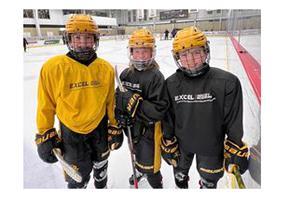 To prepare for The Brick Invitational, the players will participate in the Team Pennsylvania Brick Showcase, to be held May 20-22 at UPMC Lemieux Sports Complex (Cranberry Township).